The College of Science welcomes Dr. Jie Shan, professor of applied and engineering physics at Cornell University, to campus to present the first Wei Family Private Foundation Lecture. She will present a talk entitled “Atomic sandwich: Photonics and optoelectronics of two-dimensional materials” on Friday, October 19, 2018, at 4:30 p.m. during OSU’s Homecoming Weekend.

The event will be held at the LaSells Stewart Center’s Construction & Engineering Hall. A light reception will precede the talk at 4:00 p.m.

Shan’s research focuses on the optical and electronic properties of nanoscale materials. Of particular interest are atomically thin two-dimensional crystals and their heterostructures. Her team develops experimental techniques to probe, image and control the internal degrees of freedom of electrons and their new phases in these nanoscale systems. Her lab uses various linear and nonlinear optical spectroscopy and microscopy techniques to access both the steady-state properties and ultrafast dynamics. 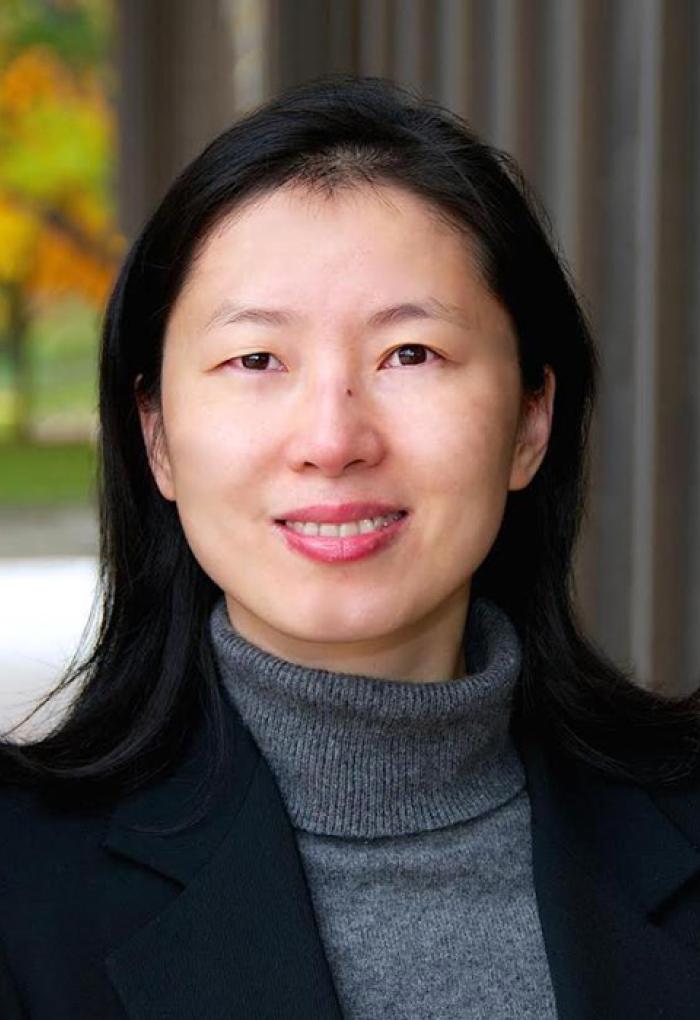 This new annual lecture honors OSU physics alumna Dr. Chung Kwai Lui Wei, who was not only one of the first two students to enroll in the OSU’s new physics graduate program in 1936, but she was also the first woman to receive a doctorate from any field at OSU when she graduated in 1941. She went on to a distinguished career in research at the Westinghouse Electric Corporation. The Wei Family Private Foundation Lectureship commemorates her achievements and the long history of cross-fertilization between American and Chinese science.

Lui and her husband established the Wei Family Foundation to support student scholarships primarily for Chinese undergraduate and graduate students at Oregon State and Columbia Universities, the founders’ respective alma maters. The Foundation is posthumously managed by Janet and Edward Chen, who were close friends and partners to the Wei family. The couple makes an annual pilgrimage to OSU and meets personally with every student recipient of Wei Family Foundation Scholarships.

At the inaugural Wei Lecture, Dr. Shan will share her groundbreaking research on the properties of layered two-dimensional materials. She was inspired by the 2010 Nobel Laureates in Physics, two researchers at the University of Manchester, Andre Geim and Konstantin Novoselov, who were recognized for their research on the two-dimensional (2D) material graphene. Graphene, a single layer of carbon atoms arranged in a honeycomb lattice structure, was initially exfoliated from bulk graphite using scotch tape. It turns out that many crystals are just like graphite – made of atomic layers bonded by a weak van der Waals force that can be separated into stable units of atomic thickness. These 2D materials have exhibited many remarkable properties that are absent in their 3D counterparts.

Recent developments have made it possible to stack different 2D materials layer by layer with precise control over the relative rotation angle and the atomic registry between the layers. These atomic “deli sandwich” structures provide unprecedented opportunities for designing new materials properties and applications. 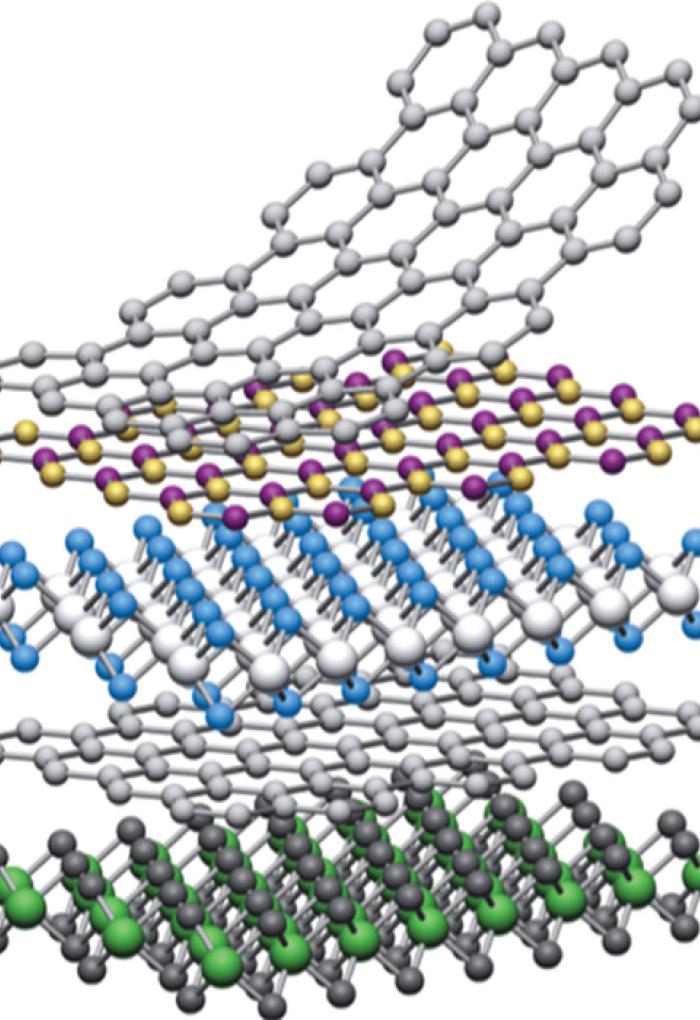 In her talk, Dr. Shan will discuss novel 2D semiconductors suitable for photonics and optoelectronics applications. Electrons in these materials possess a new valley degree of freedom in addition to charge and spin, which can be controlled by an electric field, a magnetic field and other means, possibly presenting a new carrier for information technology.

The life of Jie Shan, originally an emigrant from China herself, parallels that of Chung Kwai Lui, patroness of the Wei Family Private Foundation. In 1936, Lui graduated from Lingnan University in China and was offered an exchange scholarship to attend Oregon State University. When she arrived in Corvallis from China as one of the first students in the new physics program department in 1936, she was met at the bus station by the Dean of Home Economics. In those days, no one assumed a woman would want a master’s degree in anything else. She quickly formed a close relationship with physics professor Willibald Weniger, OSU’s first Ph.D graduate and namesake of Weniger Hall home of the Department of Physics.

After blazing the trail for women in physics education, Lui began an impressive record of accomplishment, including working for the Manhattan Project, the top secret U.S. effort to develop the first atomic bomb, where she applied her extensive knowledge of uranium. In 1949, she was named “Women of the Day” by Eleanor Roosevelt for her scientific excellence, and met her husband, Hsin Hsu Wei who had emigrated from China.

Similar to Chung Kwai Lui, Dr. Jie Shan left China in 1989 to pursue higher education. She earned her undergraduate diploma in mathematics and physics at Moscow State University in Russia in 1996 and then moved to the United States to earn her Ph.D. in physics at Columbia University in 2001. 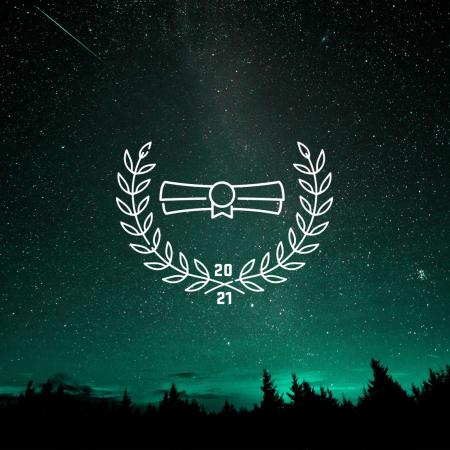