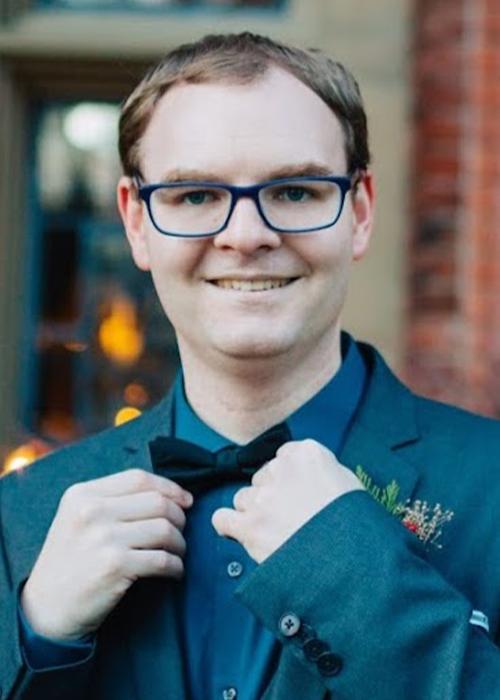 Paul studied student understanding of quantum mechanics at the University of Washington. He completed his dissertation in 2015, working with Peter S. Shaffer. His work has resulted in the development and modification of supplementary instructional materials for the teaching of upper-division quantum mechanics, known as Tutorials in Physics: Quantum Mechanics, which the Physics Education Group at the University of Washington will soon publish.

Emigh has always been interested in studying the ways in which students use mathematics in physics courses at all levels, and is working on investigating student ideas about partial derivatives in the context of upper-division physics and multi-variable calculus courses. He has been contributing to the development of a learning progression on partial derivatives in addition to conducting underlying research on how students hold different variables constant when finding derivatives from contour graphs in different physical contexts. He has also been working with the sensemaking group to explore the different ways in which students make sense of physics.

2015 Ph.D. in Physics, University of Washington