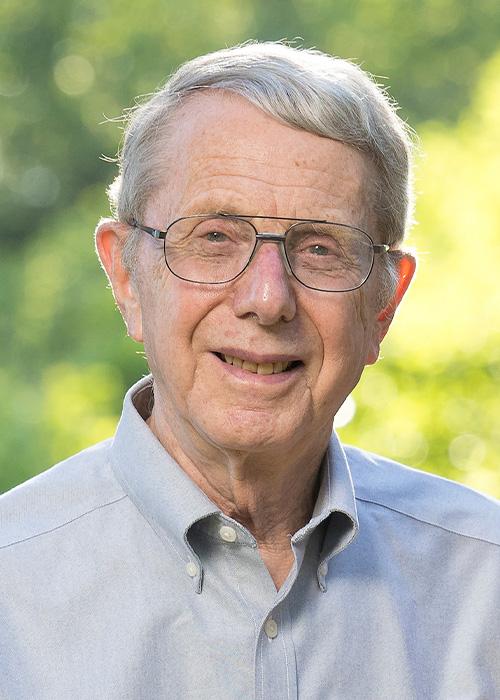 Ken started working with the Department of Physics in 1974. During his time at Oregon State, Ken was the chair of the physics department from 1984 to 1998, authored three textbooks and helped reestablish the Honors College after it disappeared due to statewide budget cuts in the early 1990s. He retired from Oregon State in 2003 and is now an emeritus professor.

Ken's current research in nuclear physics centers around two projects. One involves the study of nuclear structure through the analysis of complex gamma decay schemes, based on the high-resolution analysis of the gamma spectra and on the determination of the angular correlations of the gamma rays to confirm spin-parity assignments and gamma-ray multipolarities.

The second area of research involves the determination of neutron capture cross sections using the neutron irradiation facilities in the reactor at the OSU Radiation Center.