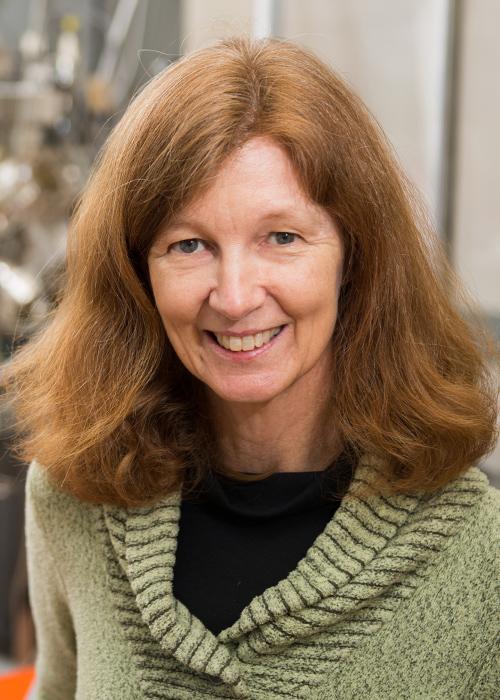 I teach courses in the Paradigms in Physics program as well as the introduction to Solid State Physics for upper division undergraduates and beginning graduate students. In all courses, I incorporate many different teaching methods including integrated labs, research papers, small group discussions, and other interactive techniques. I also lead the senior thesis class, which focuses on writing and oral presentation of research and incorporates discussion of scientific ethics and responsibility.

I have served on the National Organizing Committee of the APS Conference for Undergraduate Women in Physics (CUWiP), and was co-organizer of the 2016 Oregon State University CUWiP. I was the Chair of the American Physical Society Committee on Careers and Professional Development. I moderated and co-organized a tutorial on Careers in Physics in Industry and Government at the March 2010 APS meeting. While a member of the APS Committee on Education, I chaired an APS/AAPT-sponsored, NSF-funded conference on graduate education in physics held Jan 31 - Feb 2, 2008 at the American Center for Physics in College Park, MD.

My research program focuses on the structural, transport and optical properties of a wide variety of electronic materials, particularly thin films. Of current interest are metastable materials, transparent conductors and photovoltaic materials. We have several thin-film deposition systems including two pulsed laser deposition chambers. The program is collaborative and the group works closely with colleagues in Chemistry and Electrical Engineering. I also collaborate with researchers from the National Renewable Energy Laboratory, SLAC, Colorado School of Mines, University of Colorado and UC Berkeley in a DoE-funded Energy Frontier Research Center. 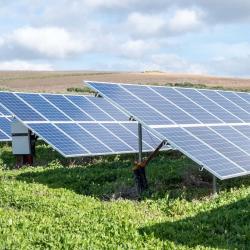 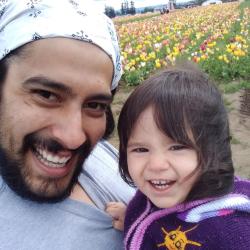 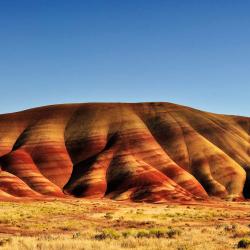 150 years of science for land and sun 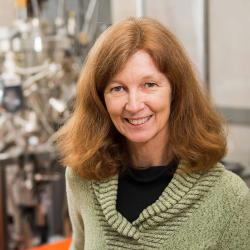